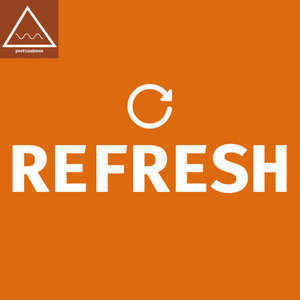 In which Alex and James discuss what they do with their to dos.