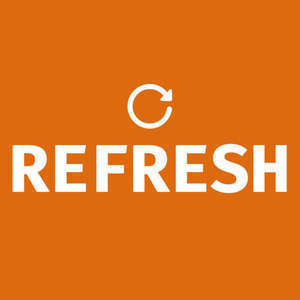 In which Alex and James discuss a shiny phone a fruit company released.