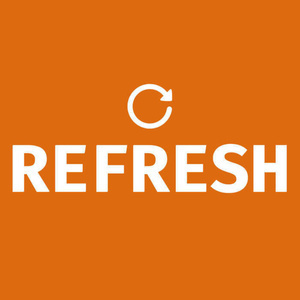 In which Alex and James discuss race and emoji, teen apps, and a special kind of butter.

This Week's Sponsor: Nuisance Committee. Stay tuned at the end of the episode for a special message about the 2016 Election.